UPM is ranked 16th in the World University Ranking 2013 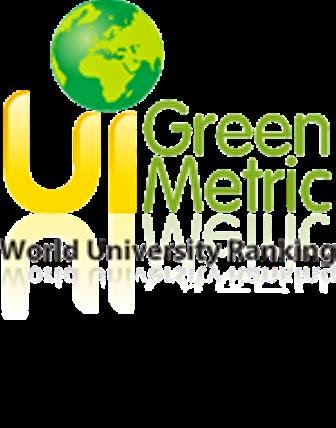 Serdang - Universiti Putra Malaysia (UPM) managed to improve its ranking in the UI-GreenMetric World University Ranking 2013 from 19th place in the previous year to 16th place. UPM Vice-Chancellor, Prof. Datuk Dr. Mohd Fauzi Ramlan, said of the overall 301 universities participated in the rating, UPM emerged to be the highest ranked university from Asia, while the top 15 spots were monopolized by universities from Canada, United States and European countries.

“The increase in this year’s ranking marks UPM excellence in actively promoting sustainability through environmental conservation and the use of green technology in recent years. “The rating also factored in the commitment and efforts taken by UPM in ensuring sustainability, green campus and environmental conservation such as the size and amount of green space reserve along with its infrucstructure, as well as on-campus energy efficiency, ” he said when commenting on the rating criteria prescribed by University of Indonesia (UI).

Source: Universiti Putra Malaysia (http://www.upm.edu.my)
Posted by Unknown at 7:07 AM